Push the green button: the case for climate-resilient businesses 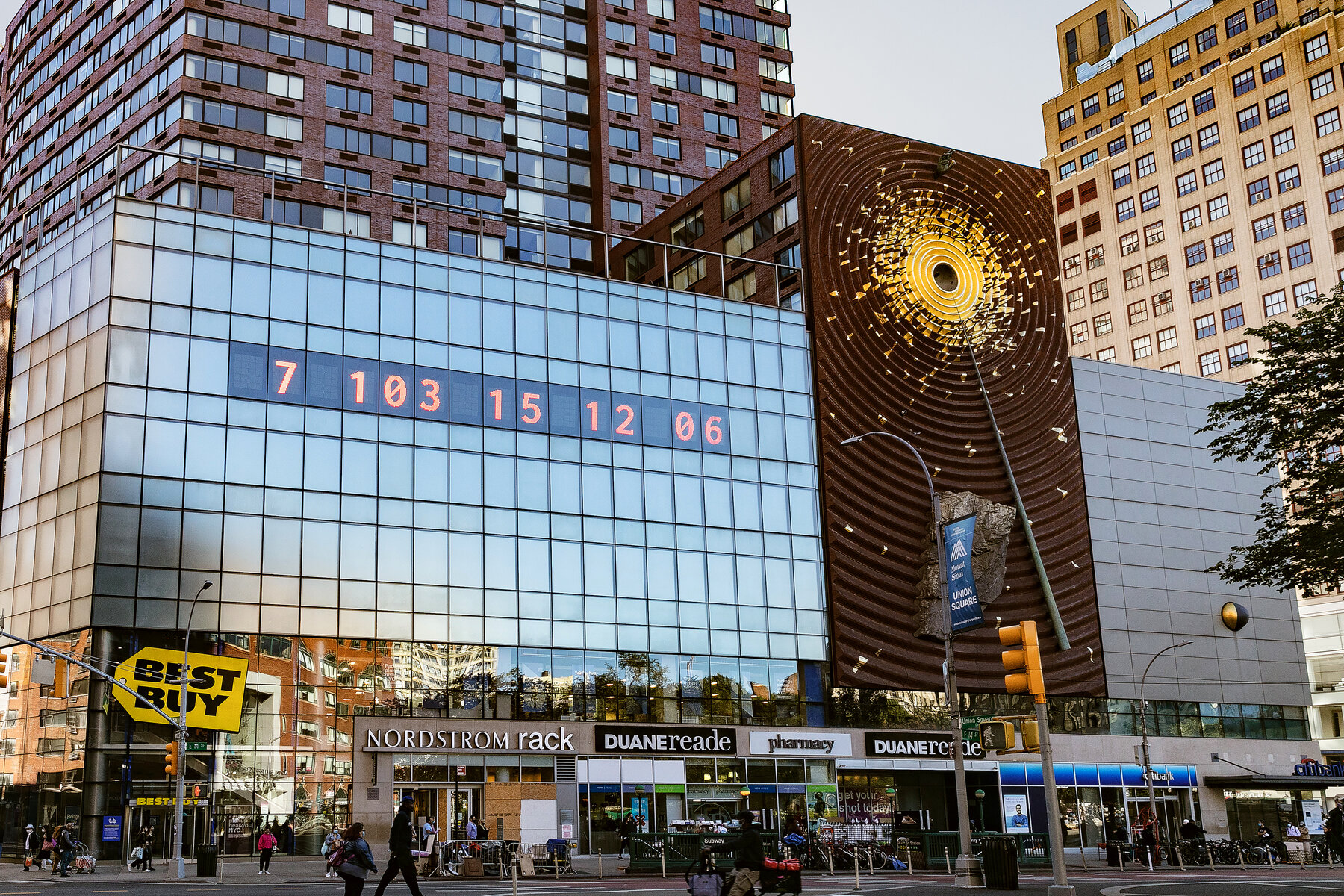 Andrew Boyn and Gan Golan, the two artists behind the installation, explained that it is the number we should care most about as humans: the number of years, days, hours, minutes and seconds left before the negative spiral of consequences of human-induced climate change becomes irreversible (according to the Mercator Research Institute on Global Commons and Climate Change (MCC)). In other words, it’s the time we have left to turn the tide. While this should be a major point of concern for policy-makers, and ultimately everyone, especially consumers, this countdown might be most relevant for large businesses.

According to The Economist, listed, investor-owned companies are responsible for roughly one fifth of the global yearly greenhouse gas emissions. Their profitability, not to mention their very existence, is at stake - and for a number of different reasons.

How are companies susceptible to impact from climate change? 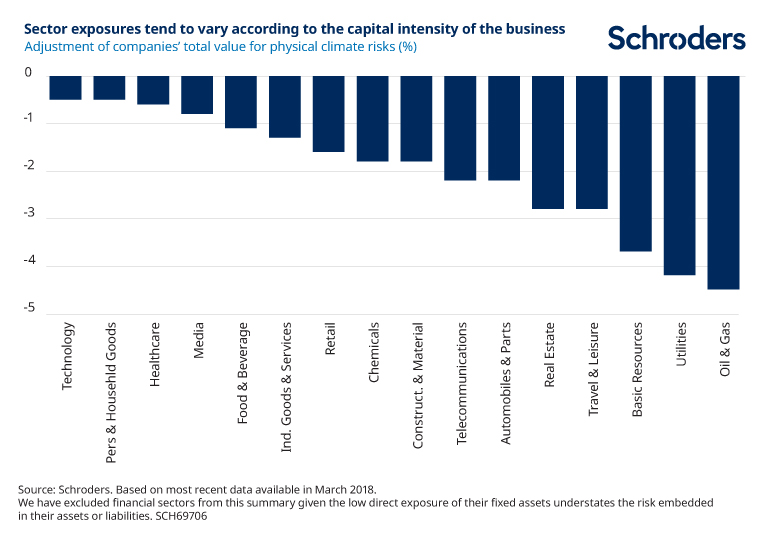 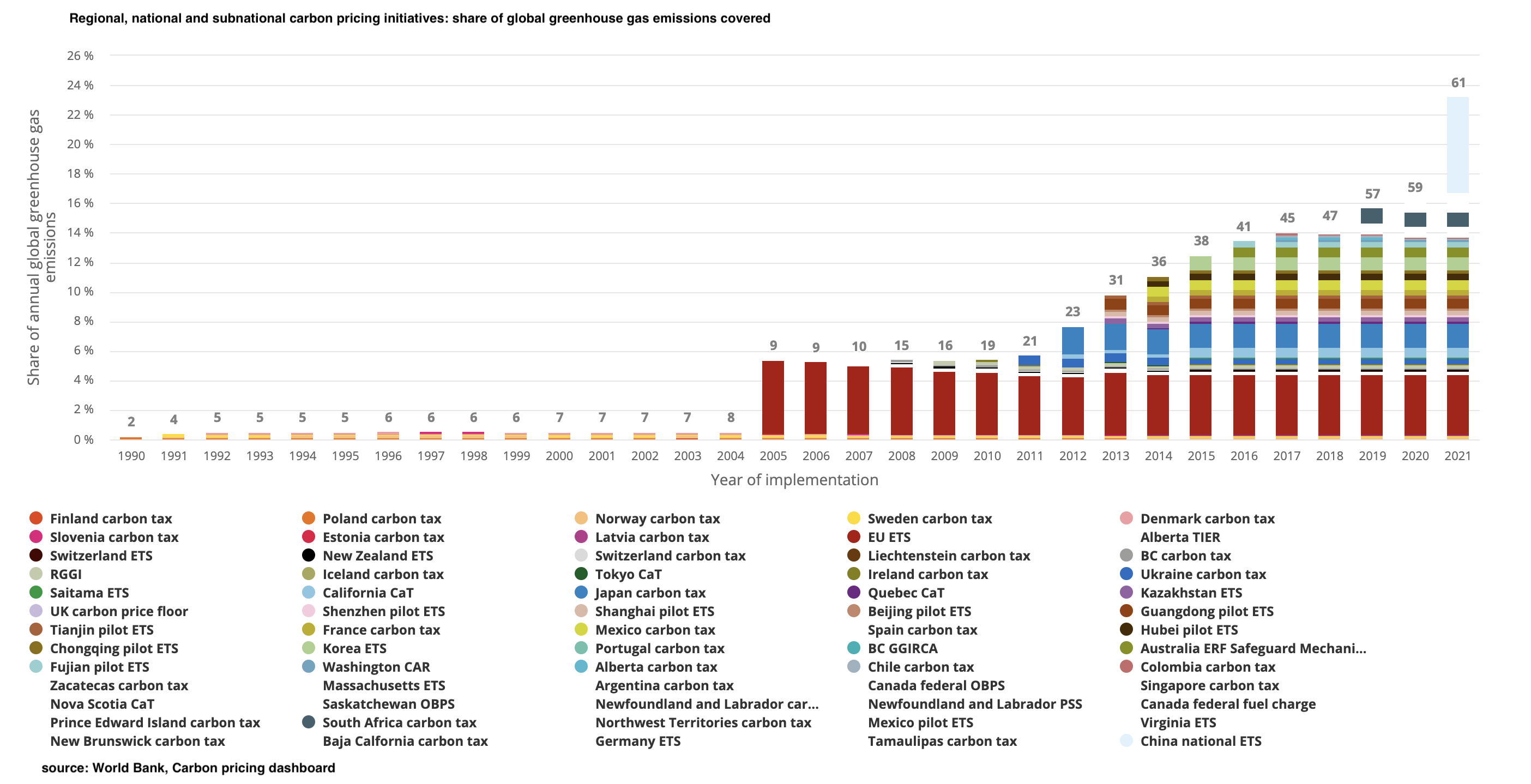 Impact on market capitalization of publicly-traded companies, should  stricter regulation be put in place, would make clear losers and winners in the race towards a more sustainable world: the 100 worst-performing companies would lose 43% of their value (equivalent to $1.4 trillion), while the top 100 would gain 33%. Remarkably, 80% of the assessed companies would see their value move at least 10%, upwards or downwards, according to The Economist. Lawsuits and litigations, finally, are the ultimate threat not only to Governments and States accused of doing too little to prevent the catastrophe, but also to companies.

Polluter-pay principle is pushing local communities and individuals to sue oil majors and have the environmental damage caused by fossil fuel extraction compensated - similar to the class actions made against large tobacco firms - or on the grounds of human right violations. Shareholders themselves are sometimes targeting executives for failing to comply with duty-of-care obligations on climate impact disclosure.

Company boycotts because of involvement into climate-harmful behaviour and loss of capability to attract talented professionals, who are increasingly attracted to companies aligned with their purpose rather than just well-paying jobs, complete the picture.

In conclusion, by 2035 climate-concerned Millenials will own the largest share of global wealth and their retail investment decisions will move trillions towards those companies perceived as drivers of the sustainable transition.

What can companies do to mitigate risks related to climate change?

From the climate-mitigation/resilience perspective, there is a clear blueprint showing the way forward for CEOs and strategists of companies that aspire to be “green”: it starts with mapping out greenhouse gas emissions along the value chain according to the taxonomy of emission sources introduced by the Greenhouse Gas Protocol Corporate Standard. The taxonomy helps companies to structure and report their greenhouse gas inventories according to three types of emission sources, or “Scopes”. 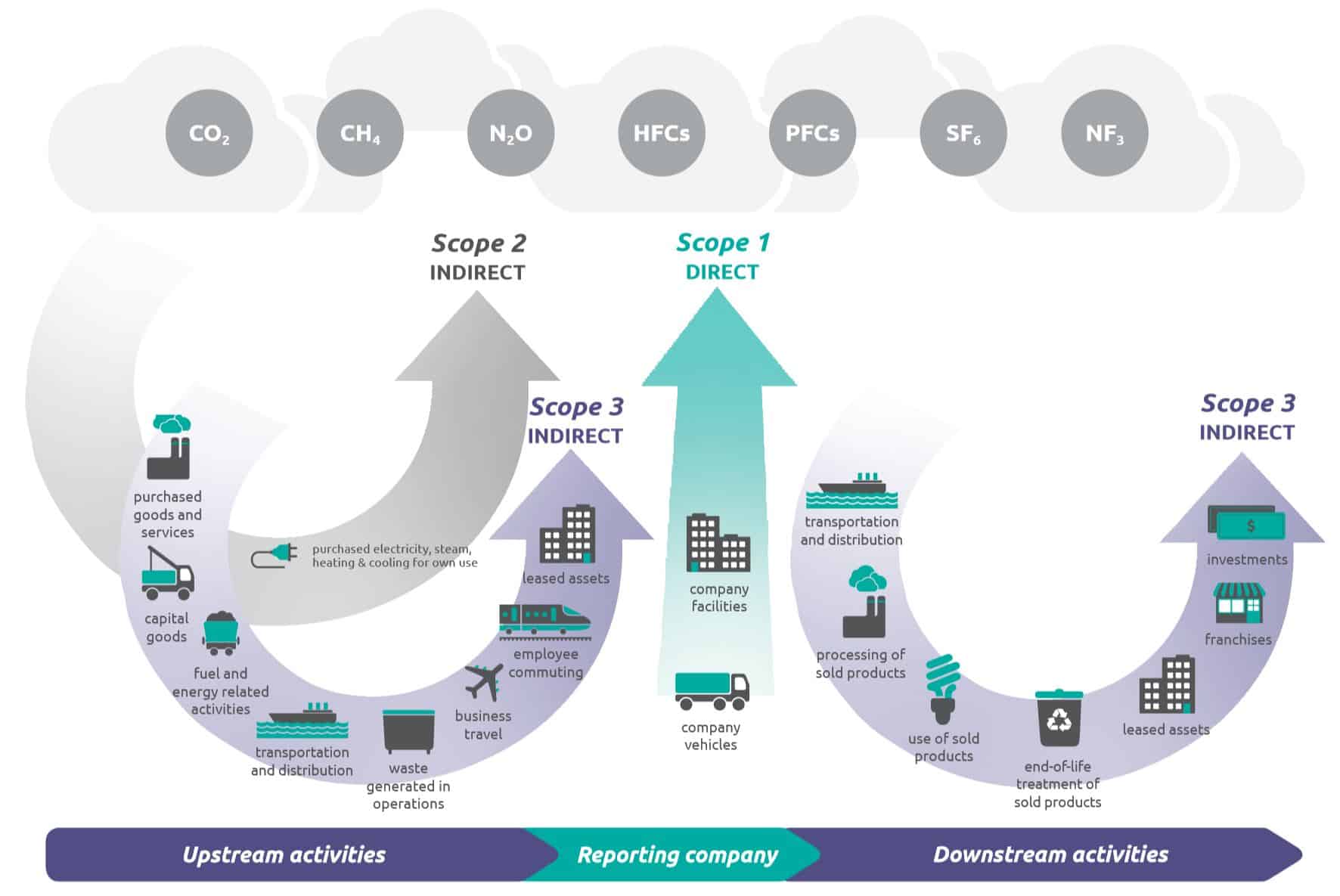 The closer the source, the greater the opportunity to act upon it - one might say. Direct emissions can be avoided through efficiency improvements, or by selling climate-harmful assets and buying green ones. Investments of petrochemical companies in the development of renewable energy plants, biorefineries and green chemical facilities are just some examples. This most often entails a shift in a company business model, if not a complete turnaround - as was the case for Danish energy company Oersted, or the Italian ERG, both of which were once in the business of dirty power production and oil refinery, now both are busy covering Europe and its seas in wind turbines.

The rise of green energy has put large and small electricity consumers in the position to choose the colour of the power they source to fuel their operations: green or - blackish to greyish. The energy data consultancy BNEF revealed that, in 2019, 19.5GWh in green corporate Power Purchase Agreements (PPAs) were signed in 23 different countries, up from 13.6GWh in 2018, and more than triple the numbers of 2017. Free energy markets, moreover, allow also final consumers to pick their favorite - and greener -  retailer

Scope 3 emissions  include everything else, together with a huge amount of opportunities, and challenges. It all starts with mapping the supply chain, then gathering data of the key suppliers involved, looking for opportunities to cut their emissions, set up targets and roll out an action plan to achieve them. But it is definitely harder than it looks, requiring extensive audits, funding and - more importantly - commitment from smaller, less incentivised enterprises.

Companies may decide to focus on developing greener products, such as recycled-fabric clothes, biodegradable detergents, or soy-based burger patties, in order to limit the emissions generated by the production of raw materials they source or use of the products they create. Or they may opt for decarbonising their supply chains, the most challenging, yet often most impactful, endeavor move. IKEA, Dell and Scania are among the most well-known examples.

They could opt for investing in startups, drawing from the pool of promising climate-friendly innovations often lacking scale-up capitals: this is the case for investments of oil majors into Carbon Capture and Storage (CCS) startups, or for fast-food chains signing partnerships with veggie-based meat producers such as Beyond Meat and Impossible Foods.

Companies may also choose to go one step beyond, and become Carbon Neutral, even in a retroactive way, as Google claims to have done this year through high-quality offsetting, or two steps further, by pledging to become carbon negative - Microsoft’

As per the relationship between companies and their clients - taking on GHG-related challenges represents a good starting point on the path to conducting business more sustainably, so much so that, as Eubanks and Bridges have stated, “... sustainable business is smart business. It may soon be the only business”.

For more information regarding how companies can incorporate other aspects of corporate sustainability into their business models, such as those represented by the Sustainable Development Goals (SDGs) Framework, click here